You have probably noticed that most of our reviews are about Apple products. It is not that they are the best, neither because they are the cheapest... it's because of the charisma of these products, because of the innovation spirit they bring. This all is thanks to many people visions when creating Apple products, but mainly it's all because of one man - Steve Jobs.
Steve Jobs, the Apple founder and former CEO, has died at the age of 56 after a long battle with cancer.

Steve Jobs, who has fought cancer in recent years and received a liver transplant in 2009, stepped down as Apple's chief executive in August. But his death is still likely to come as a shock to many in Silicon Valley and across the world.
Tributes have flooded in from high profile people and fans alike:
US President Barack Obama has remembered Jobs as a visionary and great American innovator.

Steve Jobs: How to live before you die

Drawing from some of the most pivotal points in his life, Steve Jobs, chief executive officer and co-founder of Apple Computer and of Pixar Animation Studios, urged graduates to pursue their dreams and see the opportunities in life's setbacks -- including death itself -- at the university's 114th Commencement on June 12, 2005.
Tags:
Apple News Steve Jobs 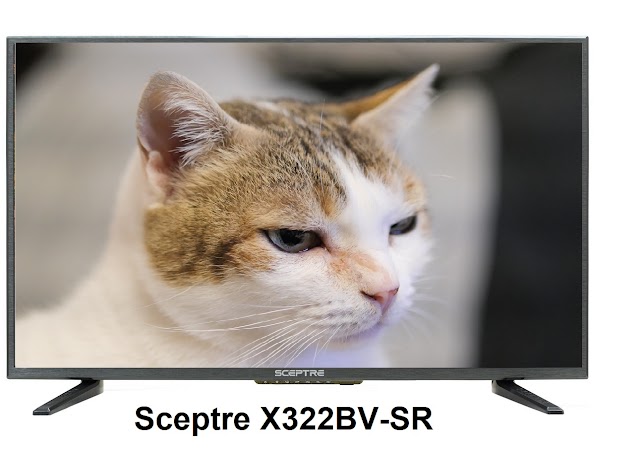 What TV to buy in 2020 - consumer advice Test, Review, Price and Specifications