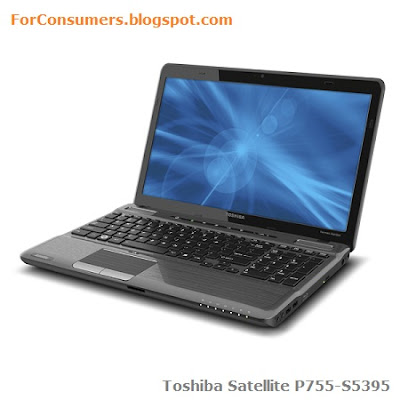 We found some build quality issues as we tested some of the cheapest Toshiba laptops. Most of these models were meant for the East Europe market. Cheap plastics and ugly design features made some of these laptops not such a great purchase.