Today we are going to take a quick look at another of the cheap Android tablets that is offered on the global Android tablet market. MID 756  (MID-756) is a 7-inch tablet that has been offered in online tech stores for quite some time and probably very soon it will be replaced by a new model as its performance and specifications are quite outdated compared to what we see these days.

MID-756 is not the best looking tablet out there but one thing we particularly like about it is the solid build quality of the device. Though it is an entry level Android tablet the MID-756 leaves the impression of a very good crafted gadget with no major cons. The tablet that we tested was pink but you can get it couple of different color choices including blue, white, yellow and black. If you are intending to buy one of these tablets I would recommend you to take a black one, as it looks sample and stylish compared to the other color options which remind of some cheap toys.

MID-756 is a small tablet and it is quite easy to hold it with one hand. It measures 182x121x12 mm and weighs only 273g which is considered pretty light for a 7-inch tablet. 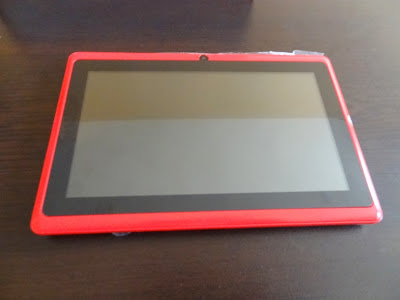 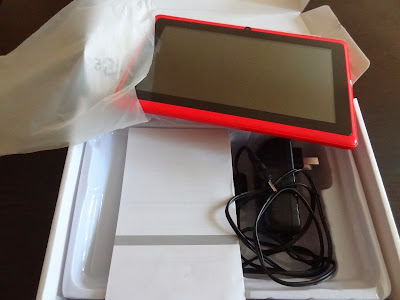 Hardware
MID-756 will not impress you with any cutting edge technology or innovative hardware. It is well pretty familiar in the cheap Android tablet segment - 1.2 GHz Allwinner A13 single-core processor, 512MB of RAM and 4GB of flash memory. The storage space is expandable up to 32GB with additional microSD card (card slot available). The current updated version of the tablet comes with 1.2 GHz processor while the previous one has slower 1.0 GHz. Another difference that we found in the updated model is the additional rear camera which was missing when the tablet was first released.

The display isn't anything special as well. Actually I needed to set the screen brightness to its maximum level to achieve some reasonable image quality on the 7-inch 800x480 pixels Multi-touch capacitive display.

The MID-756 also lacks connectivity options but thankfully it supports fast 802.11b/g/n WiFi connection which makes surfing the web a real pleasure. Web pages and videos load pretty fast without any noticeable lags. You can also use the micro USB connection with the USB cable provided in the package. 3G connection is available only through external dongle. Unfortunately the MID-756 doesn't have GPS receiver so this tablet isn't any good for navigation purposes. 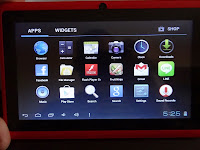 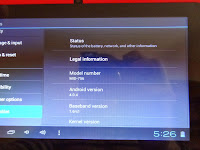 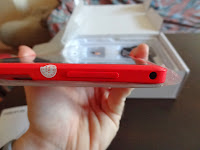 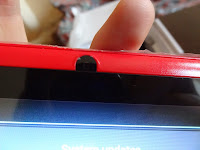 The battery is definitely not one of the strongest points of the MID-756. With 3000 mAh it achieves average worktime of 3-4 hours which is acceptable but definitely far from the top performers in the segment.

The first release of the MID-756 tablet comes with Android 4.0.4 and the updated version of the tablets gets the much better Android 4.2 Jelly Bean operating system.

This is the part where the MID-756 really shines. You can find this tablet for around $60 and I think that is the most that you should spend on a device with similar specifications. You can get it even cheaper from on of the Chinese retailers that we strongly recommend - MID-756 with free shipping.
There isn't much more to be said about this tablet, it is cheap and uninspiring but you get what you pay for.