Opel and Vauxhall Vectra C is one of the most preferred second hand cars today and here is why - car advantages, minuses and consumer opinion

Don't get me wrong, Vectra C has its problems and issues and I would say there are plenty of opportunities in this car. But considering its price as a second hand car and the cheap maintenance it turns out as one of the most preferred used vehicles on the European market (Vauxhall in UK, Opel in the rest of Europe).

It's cheap to buy and run. Opel Vectra C is very cheap to buy, especially in UK where you can find it under the name of Vauxhall for less than 500 British pounds (with extras like climate control, leather seats, nice stereo, everything electric - widows, remote lock, mirrors). Vectra's engines are also quite economical, both petrol and diesel.

I've personally driven 1.8 Vectra C hatch and achieved 7.2 liters per 100 km of petrol under mixed driving cycle. Diesels are even more economical with record breaking figures of under 5 liters of diesel combined per 100 km. These are some great results! Other than that Vectra C has quite cheap maintenance and it's among the cheapest in the class. Its opponents like VW Passat and Honda Accord have much more expensive parts and therefore are more expensive in the long run (of course I am not saying the Vectra is a better car, just the cheapest among these).

Reliability. Vectra C is a pretty reliable car. Of course owners report multiple issues in the online forums but mostly caused by very bad maintenance and service history rather than factory quality issues.

Comfort. In case you've been in the hatchback or estate version of the Vectra C you must have noticed how spacious it is. This makes it great for longer journeys. In my personal experience I found that my 1.8i 140 hp Vectra is very adequate when pushed on long trips. Fuel consumption varies around 5.5 and 8 liters of petrol per 100 kilometers depending on the driving conditions. Luggage space is plentiful and extras like the dual climate zones, leather interior, comfortable seats and decent sound isolation make it good for driving on these longer journeys.
Engines. Opel / Vauxhall Vectra C was sold with a large variety of engine choices. Here are all of the engines offered in the eight years of production:

Petrol engines:
1.6 16V (102/105 hp) – the smallest of the petrol engines, really not fit for the 1350 kg heavy car, not enough power and the fuel consumption is good only at urban driving, on the highway it is as thirsty as a 3.2 V6. Vectra C with this engine variation was mostly used for company fleet vehicles.

1.8 16V (115/122 hp) – a bit better compared to the 1.6 engine, adequate performance and fuel consumption under mixed driving conditions, not many problems reported with it.

2.2i (147 hp) – powerful enough and pretty strong engine, mounted in the initial and the facelift versions of the car, mostly preferred when adding LPG to Vectra C

3.2 V6 (211 hp) – the sportiest of all, used for the OPC version as well. I personally wouldn’t recommend it since the car becomes a bit nose-heavy and understeers a lot due to its weight and front-wheel driving.

1.9 CDTI (101, 120 and 150 hp) – this engine was manufactured in cooperation with Italian car giant Fiat and was offered in three different versions with different power and performance specs. The 150 hp version is popular with great dynamics figures but reliability is not on the bright side.

3.0 CDTI V6 (177/184 hp) – engine delivered by Isuzu, with great dynamic and performance figures but expensive to run and service. This engine was mostly used for the Estate version of Vectra C as well as for the bigger Signum.
Credits for the useful info to Test and Review: Buying used car – Opel Vectra C.

Interior wear and tear. What I've noticed in many Vectra-s so far is the interior doesn't hold very well in time. The Vectra I own suffered from major steering wheel wear, the window switches were also martially damaged - all of that for under 100k on the dash. The interior has some other problems with the quality of the plastics which break on random places.

Engine problems. Ecotec engines are not the strongest point of GM's production in Europe. Vectra C also suffered some issues with their engines, mostly with the diesel ones. I would recommend you to get a petrol one if searching on the second hand market, you would have better chances to find a decent car.

Ride quality. Some Vectra owners complained by the hard suspension set up of the standard Vectra C, not to mention the one in VXR/OPC and GTS models. I would agree with them but that is valid mostly when driving on harsh road surfaces. On proper roads you wouldn't encounter problems with Vectra's suspension set up and ride quality.

These are my key points for Vectra C second hand buyers. I hope you find this information useful!
Tags:
auto cars Opel Vauxhall 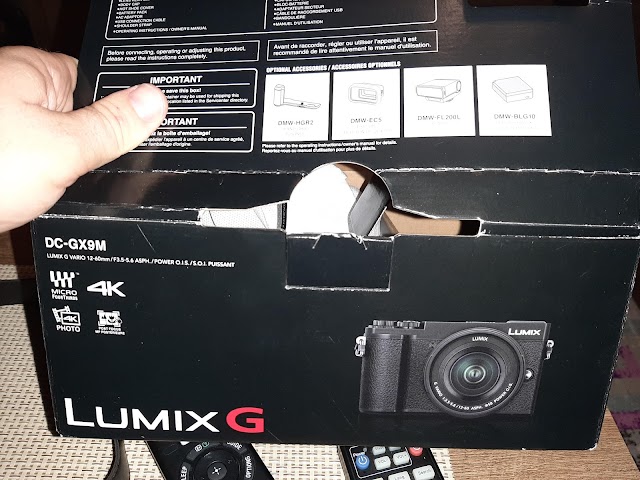