After a very long period of researching I decided to finally change my  primary work machine and give my well respected and over 5 years old HP EliteBook 6930p. And to be honest the choice that I made was a bit surprising for me as during the last couple of weeks I was extensively testing the latest MacBook Air and this was actually the primary candidate for my next work computer on the go.

What kind of laptop is the Dell Latitude E7240?

Actually mine happened to be one of these high spec machines equipped with the latest generation Intel Core i5 4310U procesor clocked at 2.0 GHz and TurboBoost of over 3.0 GHz, 8GB of RAM, 256 SSD drive, fingerprint reader and variety of ports and interfaces.

The E7240 weighs less than 1400 grams which puts it among the most compact and portable ultrabooks on the market today. It is also extremely thin and is quite easy to carry around. 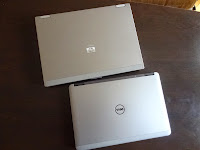 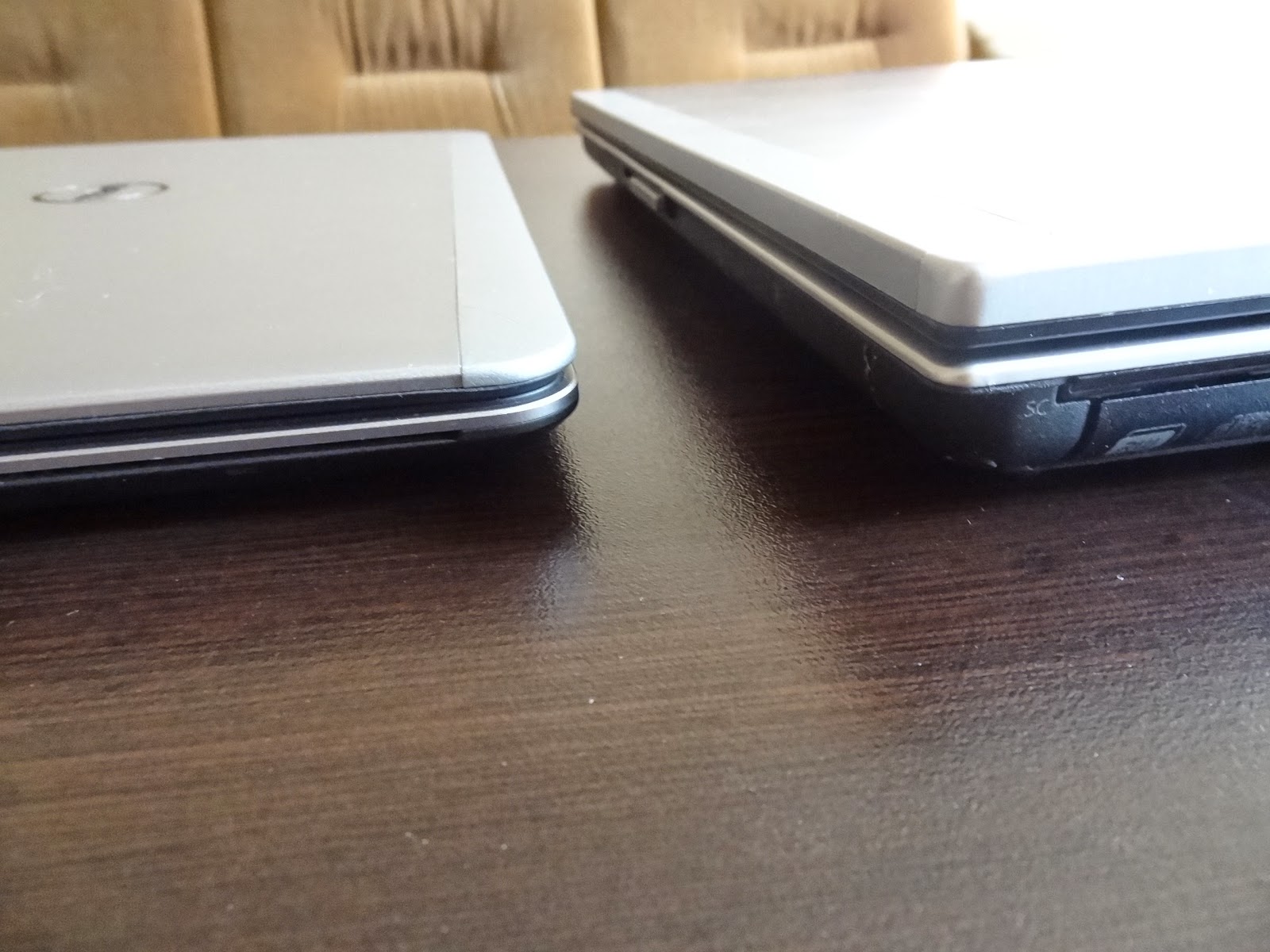 You probably know that it is the first impression that usually makes you buy something that you haven't even considered before. That was the case with my Dell E7240. Before I chose this particular computer I tested few other ultrabooks including a very nice looking 14 inch Lenovo. The Latitude E7240 looks like a very solid machine and it actually is - it covers couple of military standards against for dust protection, humidity and few more. Unfortunately looks doesn't dell the whole story.

Compared to my bigger HP EliteBook 6930p the  E7240 looks and feels a bit plastic which is quite strange considering this is one of Dell's most expensive machines and one of the leaders in this class. Actually just after couple of hours of use I managed to scratch my precious little companion on the top of the lid which really mad a very bad impressions for how this laptop is done and what are the materials used in it build. Another than that it is a good looking little machine that offers plenty of performance on the go. 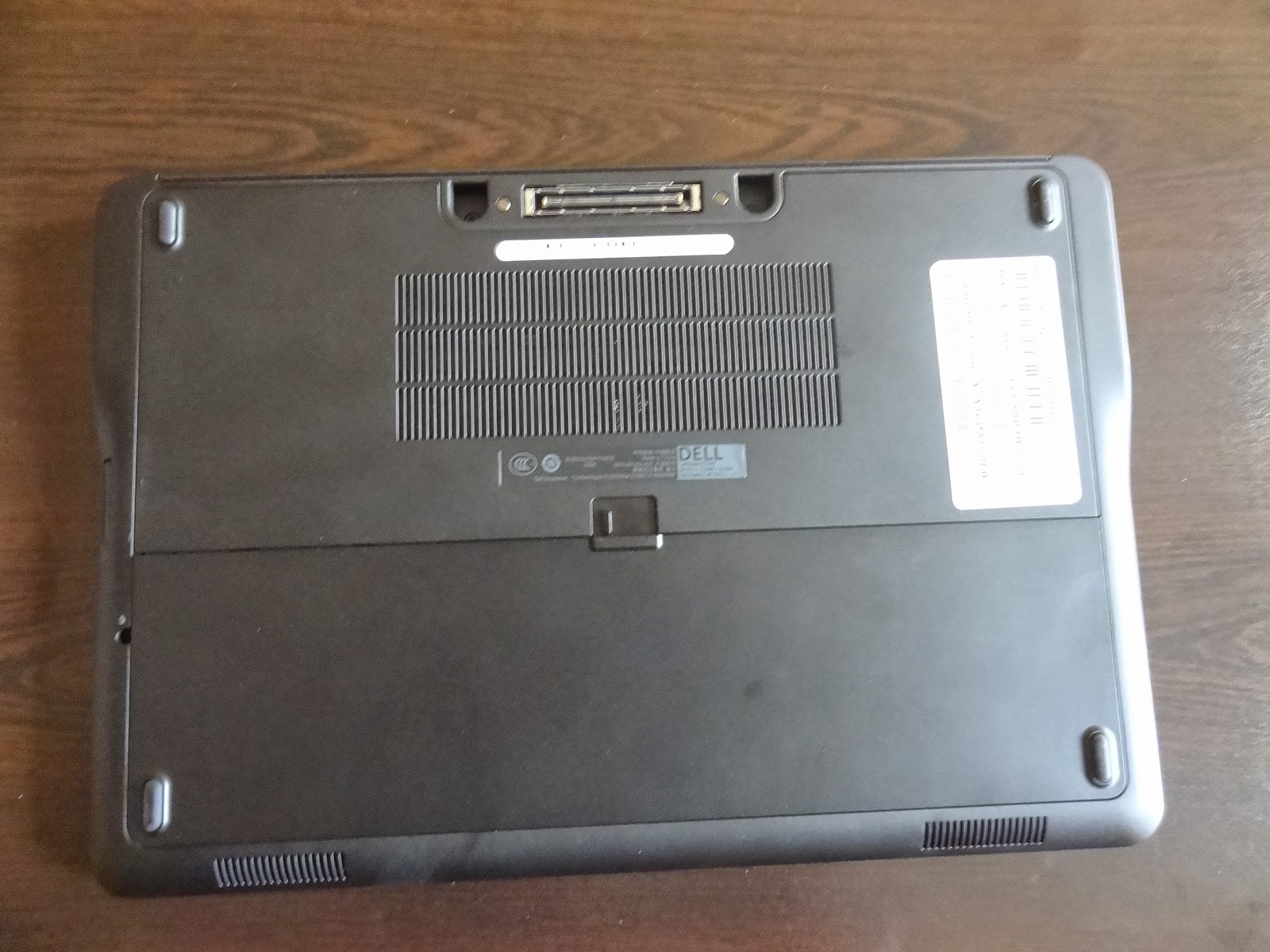 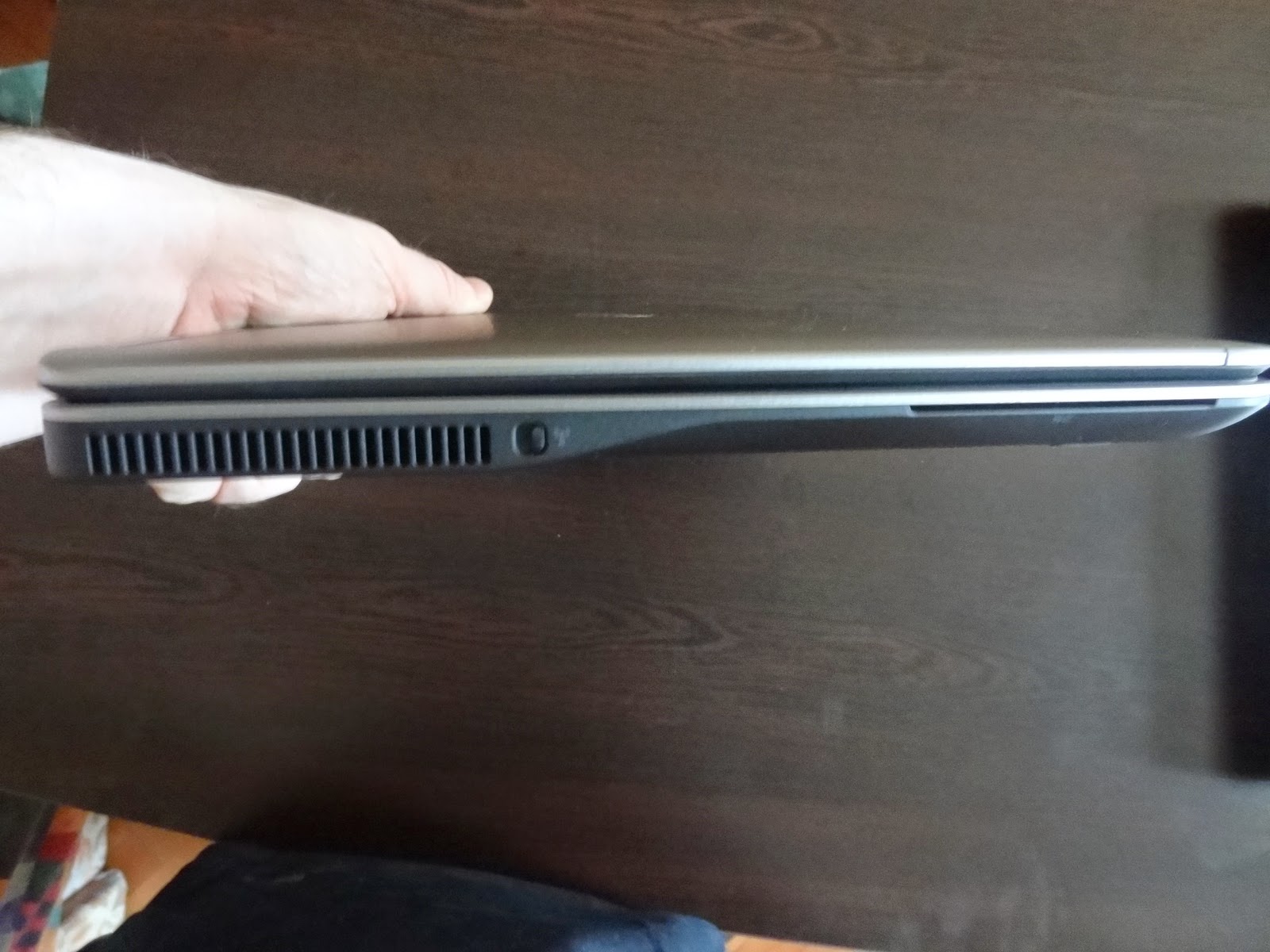 With the very fast fourth generation Core i5 processor, 8 gigs of  RAM and fast mini SSD this is one snappy device but there was one very big problem here- Windows  7 is not. My computer came with Windows home premium operating system which is just way too old for such a machine. I myself love Windows 7 but it is just so outdated for such high-end device.

The keyboard is very comfortable, much better than the overpriced keyboard of
MacBook Air which on the other hand is much more solid and works at lower temperatures. The touchpad on the Latitude is also good but far from what I have in the Elitebook which is just awesome - very precise.

Another strange thing here that I found out is that the touchpad on my new ultrabook doesn't support multi-touch and gesture support, that is something that really come as a bad surprise to me.

Dell Latitude E7240 seems to be a very promising little and yet powerful computer. I would like to play with it a little longer and I will share my final impressions and I will give you my honest opinion whether it is worth the high price tag or not.