Honestly, I have never intended to buy one of these but came upon great deal and decided to give it a try. There are some things that I really like about this sandwich maker but it is not all good as you will see in the following lines.

Product design and looks
Well, the Tefal Ultaracompact SM1552 is a very basic sandwich maker but it has a solid build quality. The nice metal finish on top gives it a really premium look and feel.

As one can tell by its name this product is compact and that is one of its big advantages. 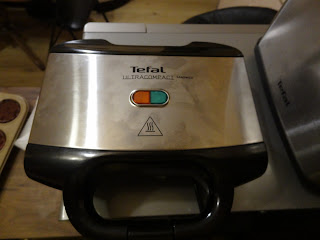 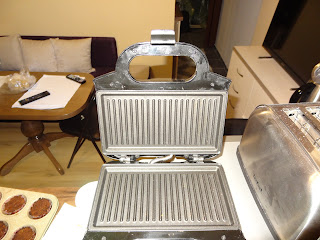 Making sandwiches
I haven't done many toasts so far but  the ones I prepared turned out really nice. The slices of bread were nicely baked and not over-baked as in many other toasters and sandwich makers.

The Ultaracompact SM1552 fits one toast at a time and it gets done for around 5 minutes or so.

One thing I don't particularly like about this device is its versatility or shall I say the lack of versatility. In my opinion it is really a shame that one can't even make a gaufrette with this device.

I know there are other Tefal combo devices that would do both toasts and gaufrettes but I hate it that the Ultracompact SM1552 doesn't. 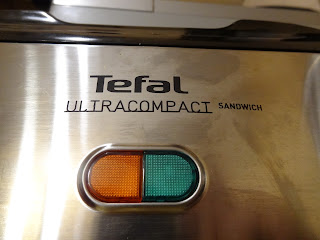 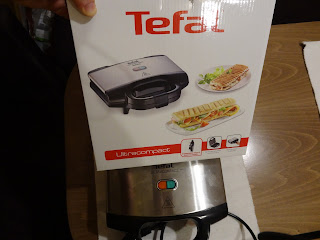 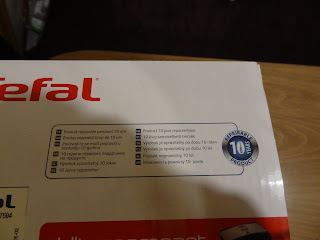 Verdict
Tefal Ultracompact SM1552 is a decent sandwich maker, especially if you find it cheap. I would definitely recommend it to toast lovers.

I know this device is quite popular, especially in UK so I would be happy to hear your opinion about it - pros, cons etc.