Crown 32133 TV  - since the World Cup in Russia already began my focus for reviews will be targeting mostly LED televisions. Today we are taking a closer look at an affordable 32 inch HD LED TV offered by Crown - 32133.

The biggest advantage of the Crown 32133 television is its price. Currently it is offered around $160. It is sold mostly in Eastern Europe. The picture quality you can expect here is pretty decent. The sound quality is basic to low. In this price range probably its biggest competitor would be the newly released NEO LED-3229 which is even a bit cheaper.


Cons
No Dolby sound supported. Well that is pretty much expected in this price point. But in order to compete with the cheapest Samsung and LG TVs Crown would need to invest a bit more in their affordable televisions.

Well, I know that is a pretty basic review of the Crown 32133 LED TV but I wanted to give you some insights on this not so popular small television. I would more than happy if any of you has some first hand experience with it and share it with us. Of course I would recommend you to check the rest of our TV Reviews for more detailed information and specifications. 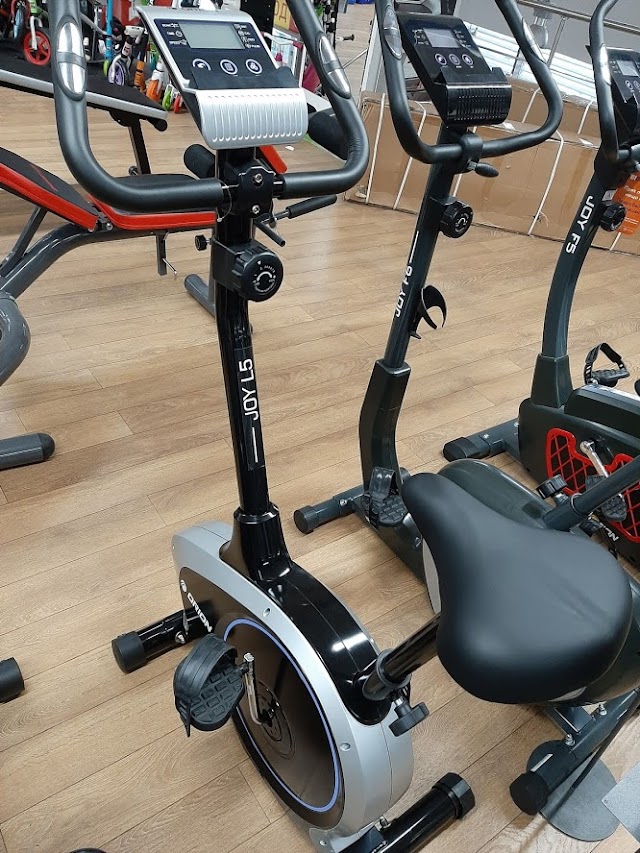